Launched in 1943 as the 300 ton Empire Reaper and renamed Margaret Smith in 1972 the Maggie is a modern wreck. 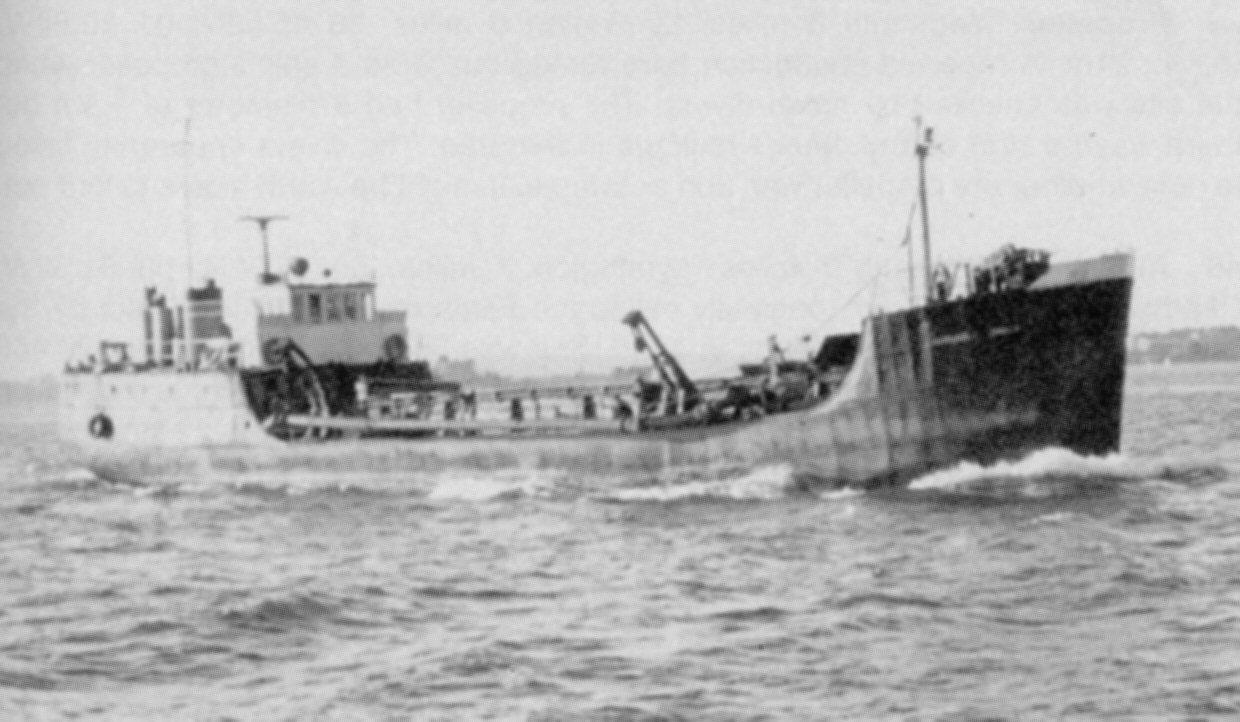 On 28th June 1978, while heading for Cowes loaded with gravel, her cargo shifted in heavy seas, and she lost control. She turned turtle just after her crew were rescued by helicopter and drifted to the west on the tide. The local tug 'Calshot' secured a line onto the floating upturned hull and towed her to Yarmouth where she was secured to a local mooring and promptly sank.

This wreck is easy to find as the New Forest National Park Authority have attached a permanent buoy to the wreck as part of their Underwater Heritage Trail. They also have an interesting Maggie Smith video on their website.

Visibility on the wreck is variable; as with a lot of wrecks around the island, the best visibility will be around neap tides. The best reason for diving this on neap tides is that slack water is at a premium in the Solent. When the tide starts running, it runs like a proverbial freight train.

You can shelter from the current quite effectively on this wreck so don't be afraid of starting your dive just before slack water to make good use of the time available.

The wreck is still quite intact and "ship-like". She's lying on her port side and one of the first things you encounter is the funnel still in place, parallel to the sea bed. The anchor is off the bow with chain still connecting it to the hull.

Last time we dived the Maggie, there was plenty of decent sized lobsters hanging around; make sure you bring a torch to mooch around under plates etc, bring a bag if you're that way inclined.