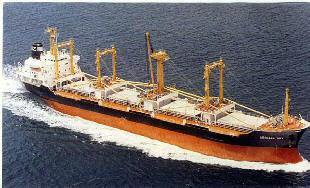 The Aeolian Sky was a 10,700 tonne general cargo carrier. 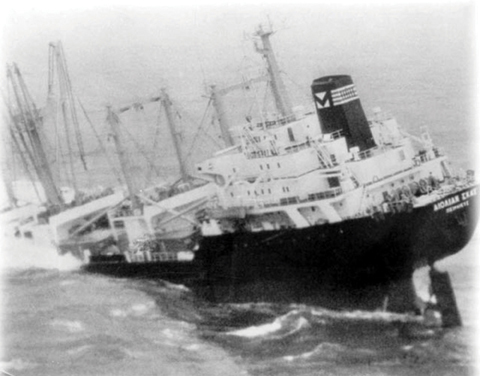 In 1979, following a collision with a coaster 'Anna Knuepell' near Guernsey she tried to make Portland Harbour. Just don't mention the missing £4.5M in banknotes!

A 2010 News Story relating to the missing millions and detailing some recovered notes.

" On 18 January 1980, some ten weeks after the loss of the Aeolian Sky, a firm of loss adjusters from London contacted the Dorset Police and revealed that part of the ship’s cargo had been a consignment of brand-new Seychelles rupee banknotes. The face value of the notes was 60,000,000 Seychelles rupees – based upon the exchange rate at that time, the sterling equivalent of about £4,500,000! A team of specialist divers had been engaged to dive on the wreck and recover these notes. They had been told where on board the notes had been stored, but not what the cases they were looking for had contained. Following a number of aborted attempts, they had reached the correct location but there was no trace of any cases".