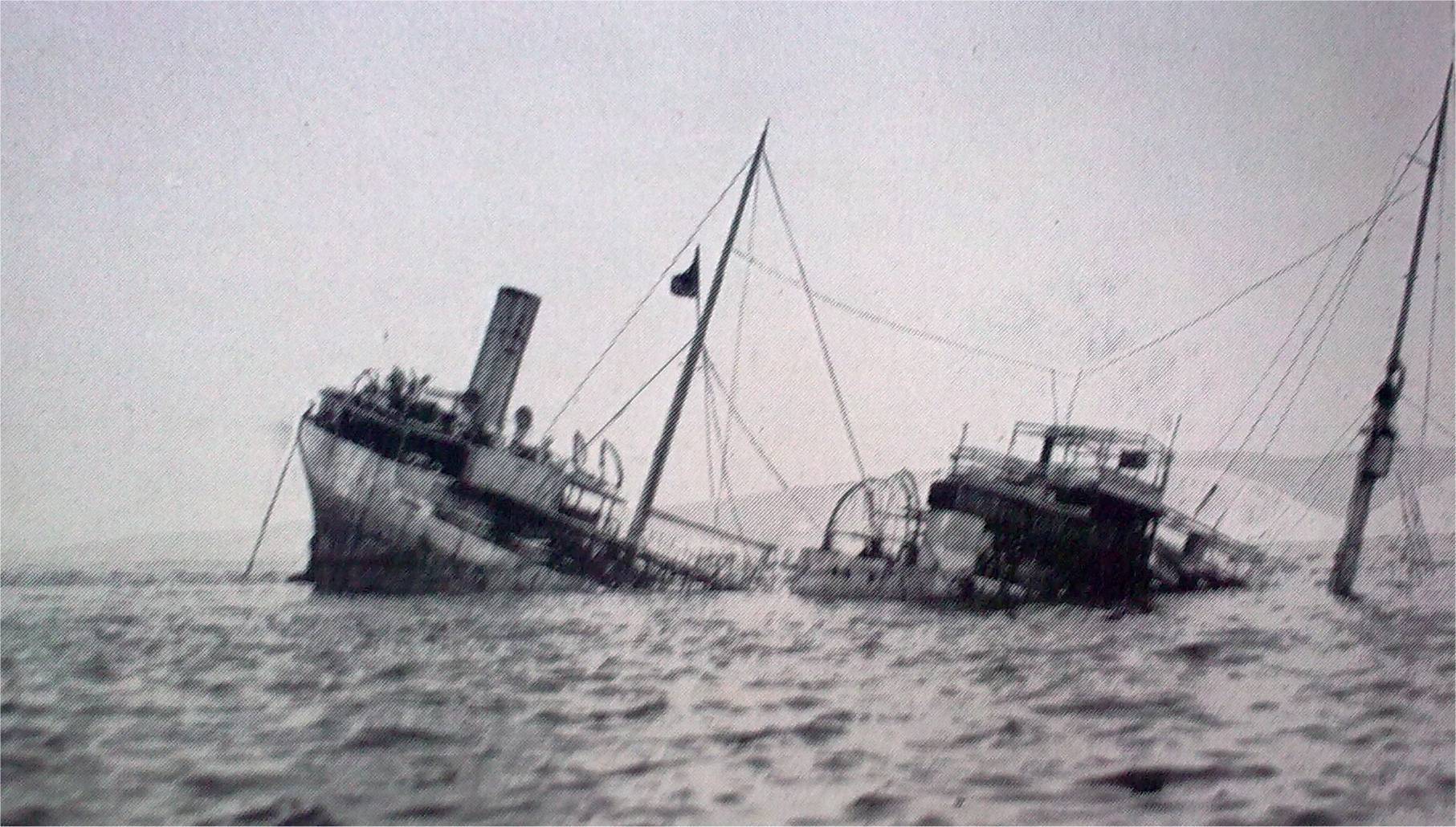 Built in 1926 by Palmer & Co of Newcastle-upon-Tyne, the British Inventor was a 7101 ton Oil Tanker. On the 13th of June 1940 she was fully loaded and on route from Abadan (Iran) to the Hamble, when she struck a mine 5 miles off of St. Alban's head. They managed to beach her on the Lulworth Banks as she sank, but unfortunately she broke in two. 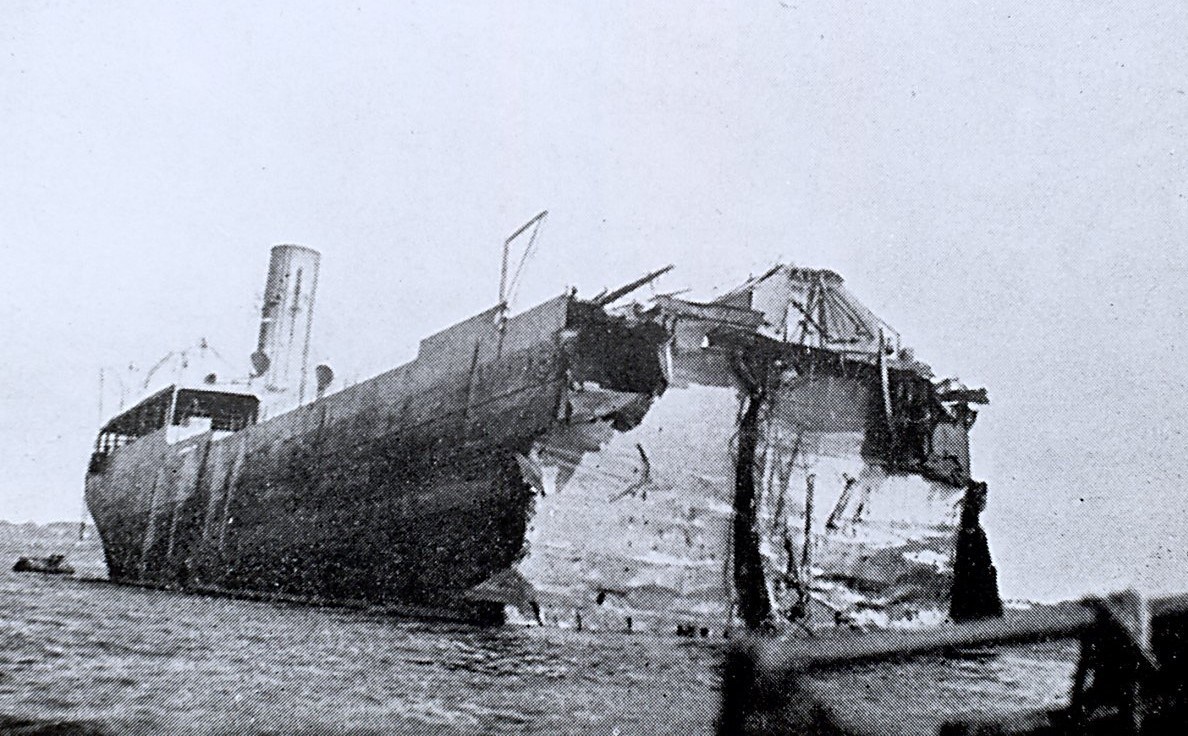 The stern section was salvaged, but the bow section remains. The wreck is well scattered with plenty of marine life among the remaining ribs and plates.

Supposedly the stern section was refloated and "attached" to another ship - anyone got any details?