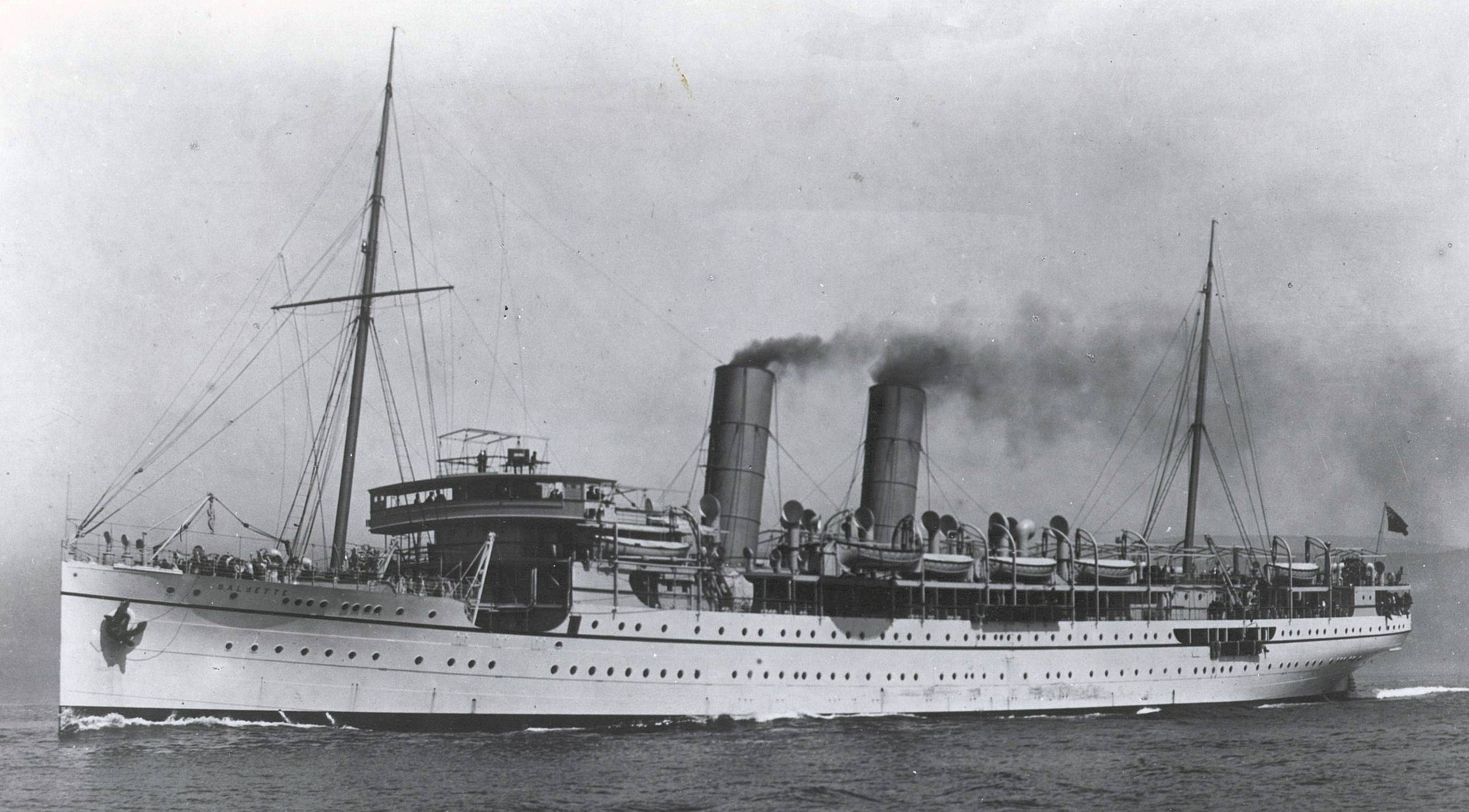 The Salsette was the pride of the P&O line, being their fastest ship in the fleet at one point with her 10,000h.p. quadruple expansion engines gave her a speed of 20 knots. The 5842 ton Ocean Liner was built 1908 by J. Caird & Co of Greenock.

On July 19th, 1917, while on a voyage from London to Bombay, with 31 passengers, 20 tons of general cargo and pay for British troops serving in Egypt, the Salsette was torpedoed by the German U-boat UB-40 under Oblt. Hans Howaldt, off Lyme Bay. Capt. Armitage gave orders to abandon ship. In just 5 minutes all were evacuated. Only 15 crew died in the engine room.

She is a large ship, measuring 440 x 53 ft, but the depth makes this a ship you're unlikely to explore fully in just one trip.